Selections from the Doug Bird collection of Large Cents will be sold at auction by Ira & Larry Goldberg in Los Angeles, CA Feb. 16, 2020. This sale promises to join other legendary name sales by the Goldbergs - names like Ted Naftzger, Dan Holmes, March Wells, Paul Gerrie, Tom Reynolds, and more. The Goldbergs have an affiliation with copper like Midas had one for gold.

I have known Doug Bird personally for more than 3 decades. My first encounter with Doug was at a coin show in Portland, OR in the mid 1980's, where I was a novice collector and he was already an experienced dealer in early American copper. The two impressions that Doug made upon me that day were 1. how many wonderful coins he had for sale, and 2. how friendly and approachable the man himself was. Doug was ever-patient with my many uninformed questions, and he exhibited a wicked sense of humor about coins & about life! Doug sold me my first 1804 cent, and through the years the friendship has continued to enriched us both! Doug was a long-time denizen of Hermosa Beach, CA. When I became advanced enough to attend auctions in L.A. and shows in Long Beach, I often found that we were competing to own the same coins in auctions, and I never failed to stop at Doug's table, to see what was "new", or what I had missed on my last visit. Through the years I have had the benefit of Doug's enormous expertise and also enjoyed his camaraderie within the EAC (Early American Coppers club).

Doug's Feb. 2020 auction represents the creme-de-la-copper of his holdings. 179 little copper jewels will find new homes. I am making plans to be in attendance, and hope to make at least one of these little gems mine by the end of the sale. Below are a few of the highlight coins that will be offered from the Douglas Bird collection: 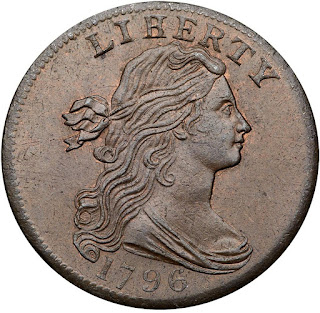 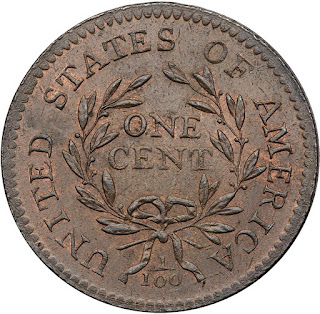 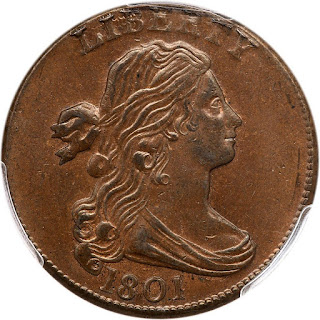 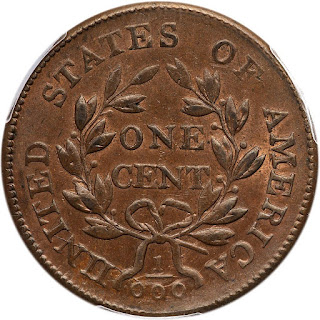